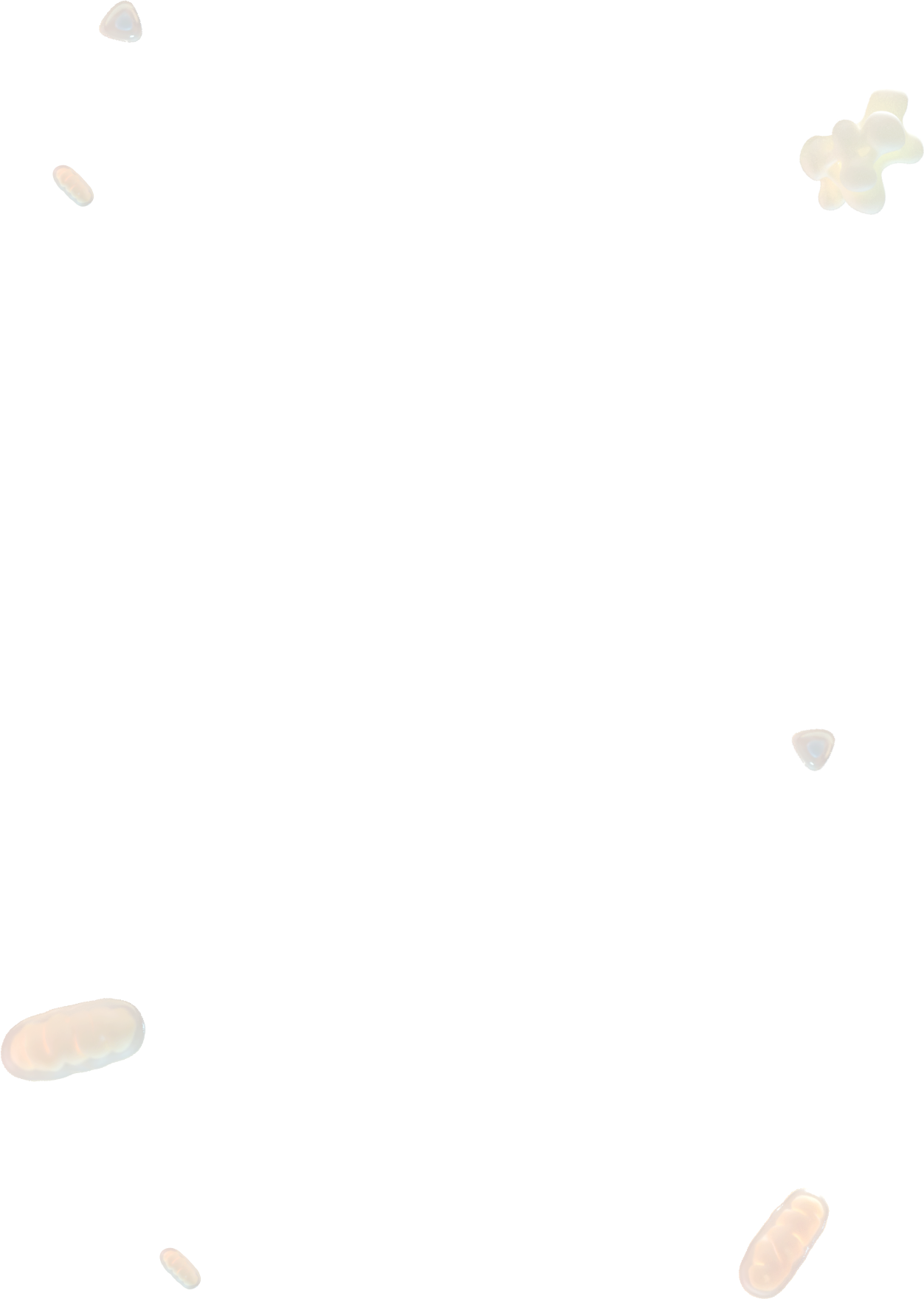 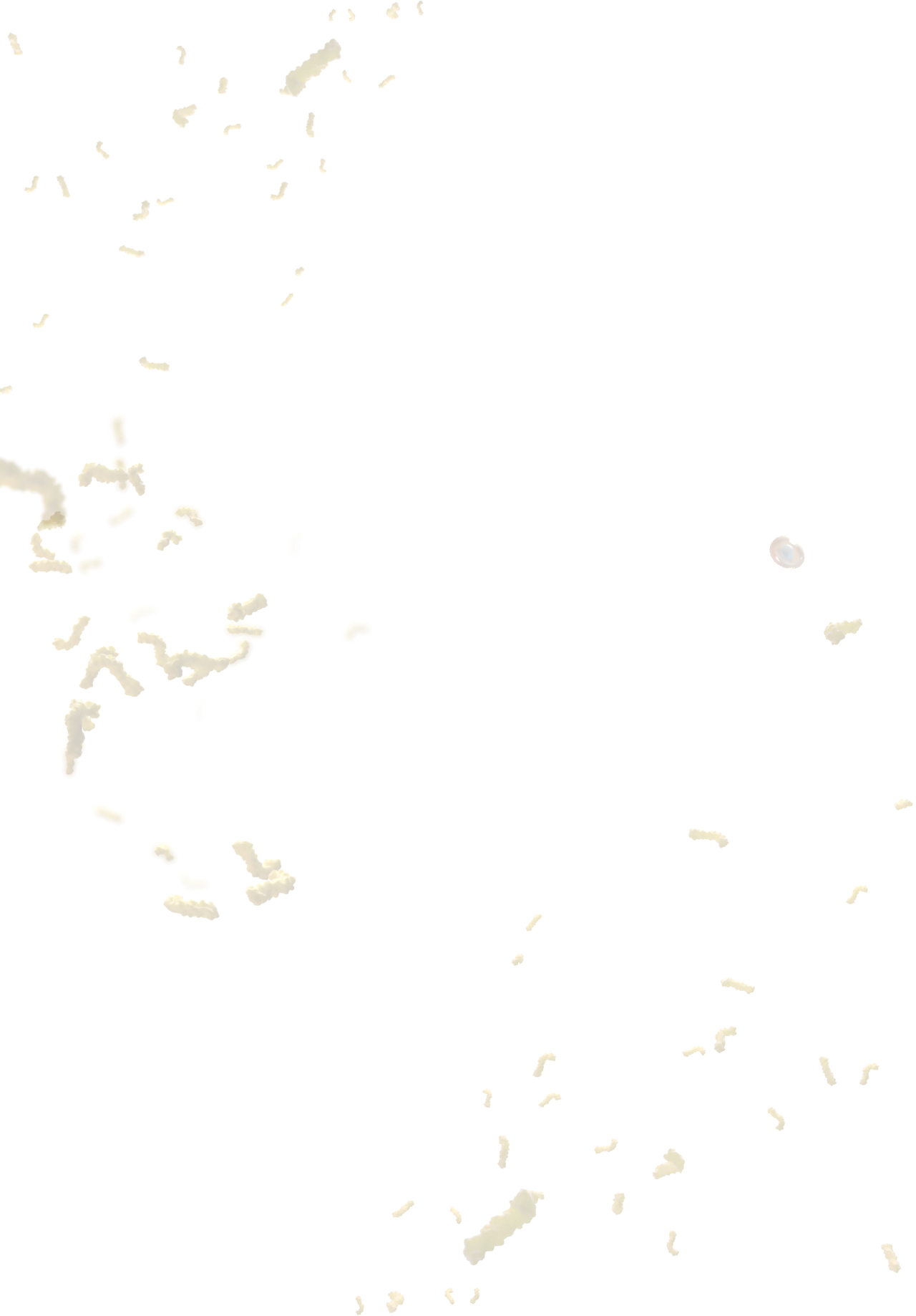 Author of the major book on telomerase therapy, which both the Wall Street Journal and The London Times praised as one of the best science books of the year, and working to bring telomerase therapy to human trials, Michael Fossel, MD, PHD (born 1950 in Greenwich, Connecticut) was a professor of clinical medicine at Michigan State University for almost thirty years and taught the biology of aging at several universities during that time.

Founder and former editor-in-chief of Rejuvenation Research, he is best known for his views on telomerase therapy as a possible treatment for cellular senescence and human age-related disease. Dr. Fossel has appeared on many major news programs to discuss aging and regularly on National Public Radio (NPR). He is also a respected lecturer, author, and physician.

In 1996, Fossel gave the first lecture ever given at the National Institutes for Health (NIH) on the prospects for reversing cell aging and the clinical implications. Fossel has written more than 100 articles, books, and chapters, including the first articles in the medical literature on the topic, in the Journal of the American Medical Association (JAMA) and InVivo, as well the first book for the general public, Reversing Human Aging in 1996. The book garnered favorable reviews from mainstream newspapers as well as Scientific American and has been published in six languages. His magisterial academic textbook, Cells, Aging, and Human Disease was published in 2004 by Oxford University Press. In 2013, Health Administration Press published his book Electronic Health Records: Strategies for Long-Term Success. His 2015 book, The Telomerase Revolution, was named as one of the best science books of the year by the Wall Street Journal and The London Times, and is available in ten global editions. His upcoming textbook from Elsevier Publishing, Aging: How Aging Works, How We Can Reverse Cell Aging, and Prospects for Curing Aging Diseases, is scheduled for publication in 2024.

Since his days teaching at Stanford University, Fossel has studied aging from a medical and scientific perspective with a particular emphasis on premature aging syndromes such as progeria, and since at least 1996 he has been a strong and vocal advocate of experimenting with telomerase therapy as a way of treating diseases, disorders, and syndromes such as progeria, Alzheimer’s disease, atherosclerosis, osteoporosis, cancer, AIDS, and organ senescence (i.e., aging). However, he is careful to qualify his advocacy of telomerase therapy as being a potential treatment for these conditions rather than a “cure for old age” and a panacea for age-related medical conditions, albeit a potential treatment that could radically extend the maximum human life span and reverse the aging process in most people. Specifically, Fossel sees the potential of telomerase therapy as being a highly effective point of intervention in a wide variety of medical conditions.